Mysterium Tremendum Sleeping in a Manger 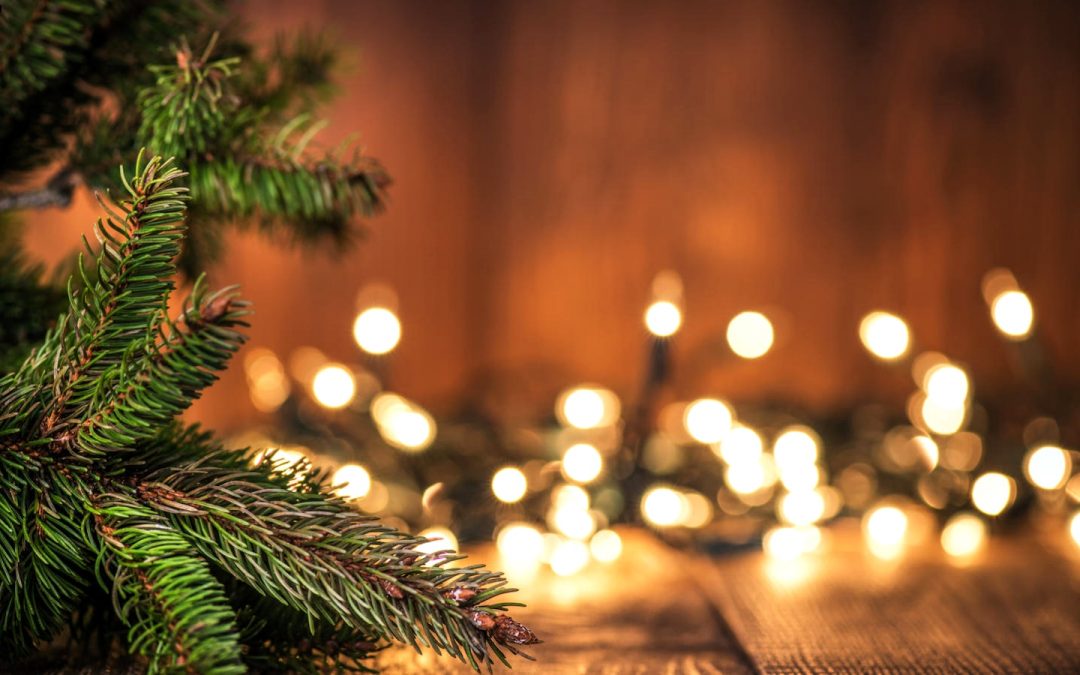 One of the most mind-blowing, inexplicable aspects of the Christmas-commemorating incarnation of God in Jesus is that the mysteriously terrifying yet fascinating holiness of God is wrapped up in innocent, gentle, weak human flesh. The terrifying holiness of God has been translated into a baby in a manger.

The Old Testament story Moses and the burning bush (Ex. 3) helps us get a grasp of the concept. I think this story has a tendency to stick with us more than others because of the unusual way in which God gets Moses’s attention. A voice coming out of a burning bush is hard to forget. In the story, Moses was minding his own business, shepherding his father-in-law’s sheep at Horeb, when God showed up in a burning bush with a big, era-shaping job for Moses. Apparently, the burning bush was strange even to Moses. When Moses approached the bush to get a closer look, God spoke. He said, “Come no closer! Remove the sandals from your feet, for the place on which you are standing is holy ground” (Ex. 3:3).

I think it has everything to do with holiness. God needed Moses (and later Israel, and ultimately all people) to understand that He was holy (cf. Is. 6). In showing up in a burning bush, God is making it clear to Moses from the very beginning that He is no ordinary deity like the gods of Egypt that Moses was familiar with having been raised in Pharaoh’s palace.

Yahweh is different. He’s not your standard, super-human-like patron deity. No. He is holy. He’s so different that His life is incommunicable in human language that is shaped by the fallen, sinful human experience.

Theologian Rudolph Otto wonderfully captures the essence of holiness of God in the Latin phrase mysterium tremendum, meaning that the holiness of God is a mystery that is at once terrifying and fascinating. I think this perfectly describes what Moses, and subsequently Israel in the desert, experienced in God’s holy presence. Otto goes on to say this about being in God’s holy presence:

The feeling of it may at times come sweeping like a gentle tide pervading the mind with a tranquil mood of deepest worship. It may pass over into a more set and lasting attitude of the soul, continuing, as it were, thrillingly vibrant and resonant, until at last it dies away and the soul resumes its “profane,” non-religious mood of everyday experience. […] It has its crude, barbaric antecedents and early manifestations, and again it may be developed into something beautiful and pure and glorious. It may become the hushed, trembling, and speechless humility of the creature in the presence of—whom or what? In the presence of that which is a Mystery inexpressible and above all creatures (Otto, The Idea of the Holy, 12-13).

With the mysterium tremendum of the holiness of God in mind, that God became a baby takes on a shocking and incomprehensible dimension: the mysteriously terrifying yet fascinating holiness of God himself is wrapped up in innocent, gentle, weak human flesh and is laying in a manger. This would be like bottling up a bolt of lightening and thunder in a fragile clay jar. It just doesn’t work. The ideas are in conflict; terrifying power wrapped up in weakness.

What we can’t miss with this is that Jesus makes the otherwise inaccessible, holy presence of God accessible. In Jesus, the sacred breaks into the world in a way that is comprehensible to the human experience. Because of Jesus, we can not only enter the presence of the mysterium tremendum, but we can also walk and talk with Him.