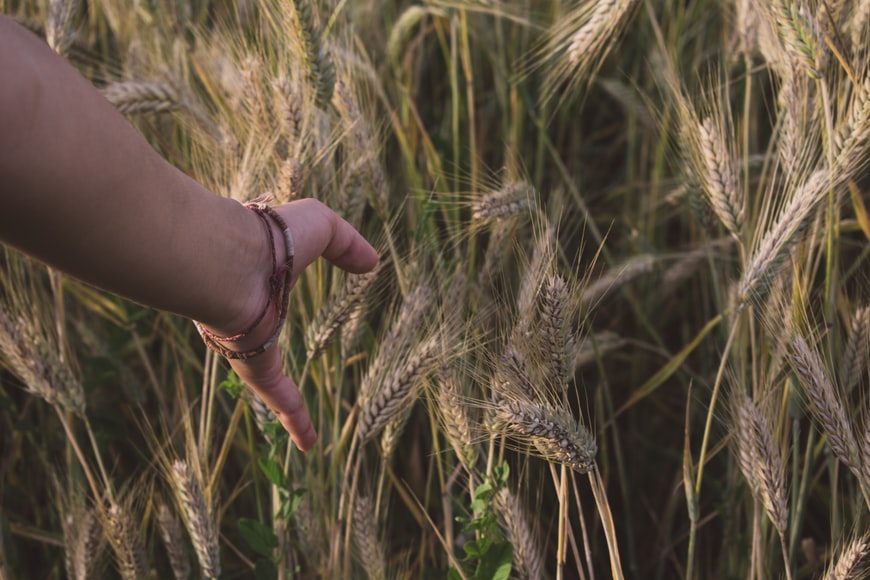 What does global mission have to do with Jesus’ “Parables of the Kingdom” in Matthew 13? We’ll take a look, in the first of this three-part blog series.

First, the “Parable of the Sower”. That’s the title that Jesus gives it in Matt 13:18. The seed is “the word of the kingdom” (13:19). The sower is Jesus himself and there are a variety of responses to him, like the variety of soils. Something did take place—the word was “sown in their heart”—but it wasn’t combined with understanding. That, of course, is an internal work of the Spirit, but it’s also a reminder that we must communicate “the word of the kingdom” in such a way that it can be understood in another person’s language, within their culture and their worldview. We are also in a spiritual battle. The “evil one” snatches away what is sown in the heart. When there is no understanding, an easy opportunity is provided for him to swoop down in an instant to exploit ignorance, fear and temptation and undo the work of evangelism and discipleship – so we need to be vigilant in prayer in the midst of this spiritual battle.

The seed on rocky ground springs up “immediately” (13:5) representing a person who receives the word “with joy” (13:20). On the surface of things, it actually looks like rapid spiritual growth. But a joyful reception doesn’t guarantee a joyful completion. There can be a kind of “easy believism” where we make many converts, but not disciples. They sprang up quickly because “they had no depth of soil” (13:5); “they had no root” (13:6, 21). It’s as if the faith is not really their own; it doesn’t spring from deep conviction; it “endures for a while, and when tribulation or persecution arises on account of the word, immediately they fall away.” (13:21) Disciples need in-depth teaching, training and mentoring to put down their own roots into Christ—not dependent on the missionary or national leader—so that when trouble comes, they can stand firm.

The person among thorns heard the word and it seems that there was initial growth. However, they became choked, strangled you might say, and ultimately killed off by what surrounded them; the “cares of the world and the deceitfulness of riches choke the word” (13:22). This is a huge temptation, whether we live in a wealthy society or in a poorer country where it’s easy to envy the wealth of others. But disciples can also be choked, not by greed and materialism but by cares and anxieties (see Matt 6:25–34). That is a big challenge in many places where people have genuine reason to worry about where they’re going to get food, pay their children’s school fees, and afford rent on their house. We have to point them to the treasures we find in Jesus, to the path of denying ourselves and taking up our cross rather than seeking comfort – but we also have to help those in desperate need, who are struggling to survive as Christians, partly because they are simply struggling to survive at all.

Finally the good soil is “the one who hears the word and understands it” but – going further still – “bears fruit” (13:23). Jesus doesn’t seem to distinguish between thirty, sixty or hundredfold as if thirty was a disappointment – perhaps each is according to someone’s ability, rather like the parable of the talents. The mark of genuineness in a disciple is all three: hearing, understanding and bearing fruit.

What can we take away from this parable? Firstly, Jesus is the sower – we may sometimes feel like we’re doing all the work, but it’s his work and he’s behind it. Secondly, the seed is the message of the kingdom – we mustn’t allow anything we do to distract from the heart of that message. Thirdly, Jesus sows with incredible generosity—almost reckless abandon—when you consider how much of the seed falls on fruitless soil and is wasted – but he is not miserly in wanting to scatter the seed of the gospel as far abroad as possible and neither should we as we consider the people groups and cultures of the world. Fourthly, there will be both great opposition and great obstacles to this harvest. The evil one seeks to thwart it at every turn and there are many stumbling blocks in the path of the hearer, preventing them from going onto full discipleship and continuing until the end. But finally, there will be astonishing results – when we consider how much seed went to waste, it’s even more remarkable that the fruit of harvest was so abundant; so much greater than the average crop. God is able to bring miraculous growth even when so much of our work can appear to be in vain. It is his work and as we faithfully sow on his behalf, he will reap a great harvest.