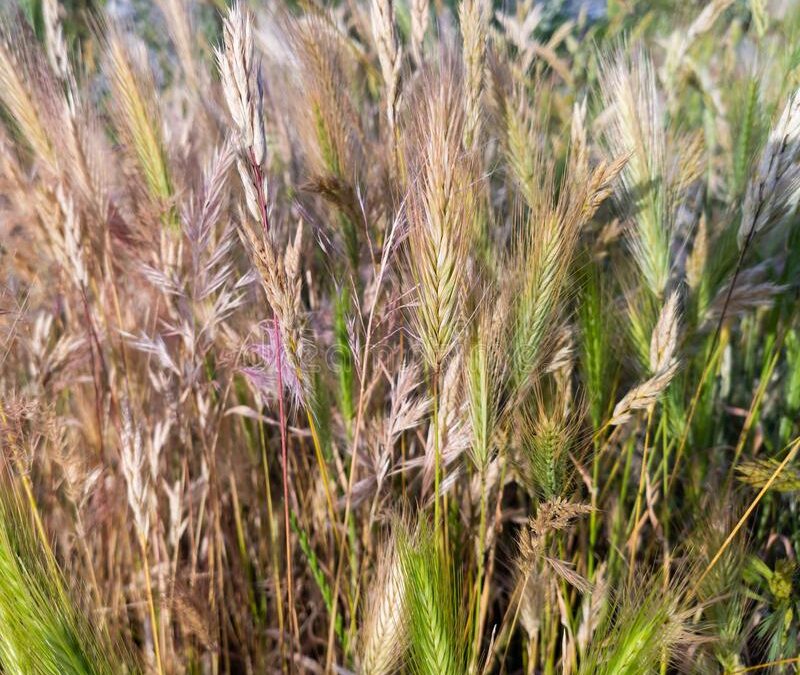 What does global mission have to do with Jesus’ “Parables of the Kingdom” in Matthew 13? We’ll take a look, in the second of this three part blog series.

The parables of the wheat in the field and the dragnet both have something to say about two kinds of people, the present age, and the final judgment. In this age, the kingdom has not come in all its fullness. The children of the kingdom must coexist with the children of the evil one. Evil preys on goodness and intertwines itself with all that is right and true, infesting this world like weeds wrapping themselves around beautiful plants and tainting the goodness that we see around us (Matt 13:25–26). For now, it can look like evil is winning and good is losing. But, according to this parable, God endures wickedness in the present (13:30a) so as to provide time for people to become his followers (cf. 2 Peter 3:4, 9).

God is giving time for lost people to come to him, but that time will soon come to an end. There must be an urgency to reach people while we still can. This is the era to seek and save the lost (Luke 19:10); the time of God’s patience and grace. The sobering words of final judgment in Matt 13:41–42 are a stark reminder of the fate facing those who ultimately reject the kingdom and its king. God may want none to perish (2 Peter 3:9) but there will be both wheat and weeds in the end. It also reminds us that although sin, darkness and evil seems to infect all around us, they will not have the final word. God will vindicate his people. Though they are few in number in many parts of the world, they may be oppressed and face ridicule, rejection and persecution; God will have his harvest and they will shine like the sun in his kingdom (Matt 13:43).

Consider the Parable of the weeds. At the beginning, the enemy has sown the weeds and seems to have triumphed over the master of the house. In the middle, the wheat has still survived; growing despite the weeds, but the weeds have infested the field and tangled up the wheat with them. In the end, the farmer still harvests his crop; destroying the weeds and harvesting the wheat. The world went bad through sin and rebellion, Jesus brings liberation and sets captives free—even when at times it looks like the enemy has the upper hand—but one day, God’s people will be victorious over his enemies, as Jesus ushers in the kingdom of God in all its fullness. The kingdom of the Son of Man in 13:41 has become the kingdom of the Father in 13:43. It’s not our job as Christians to separate the wheat from the chaff, to seek to judge who is in and who is out – there’s a danger of uprooting the wheat (13:29)! Rather, that is for God to do (13:30); on that day there may be some surprises!

The parable of the dragnet is very similar to this one (cf. 13:40, 42 with 13:49, 50). It is God’s sovereign work which draws in the fish (13:47a). They are fish “of every kind” (13:47b); none are excluded, yet all will be judged and separated into just two groups; the evil and the righteous. On the one hand God calls us in mission to those of every kind, and waits until the net is full (13:48) before he gathers it in. We see here the grace and patience of God. On the other hand, every kind of person will be judged – none will escape that judgement; there is a call for urgency on our part while there is still time.

What can we take away from these parables? Firstly, God intends for all to know him and to be “children of the kingdom” (Matt 13:38). He plants the seed and brings them to birth. But secondly, we are opposed by an evil one, the Devil, who infects the world with evil (13:38–39). Thirdly, God gives time for people to repent; he does not judge prematurely, but is patient, giving opportunity for people to turn to him until the net is full (13:48). But fourthly, there will be a judgment and none will escape (13:41–42, 48–50): that should give us a sense of urgency about reaching the peoples of the world before it is too late; finally: God will ensure that good triumphs over evil; his children will be vindicated and evil will be judged and destroyed.